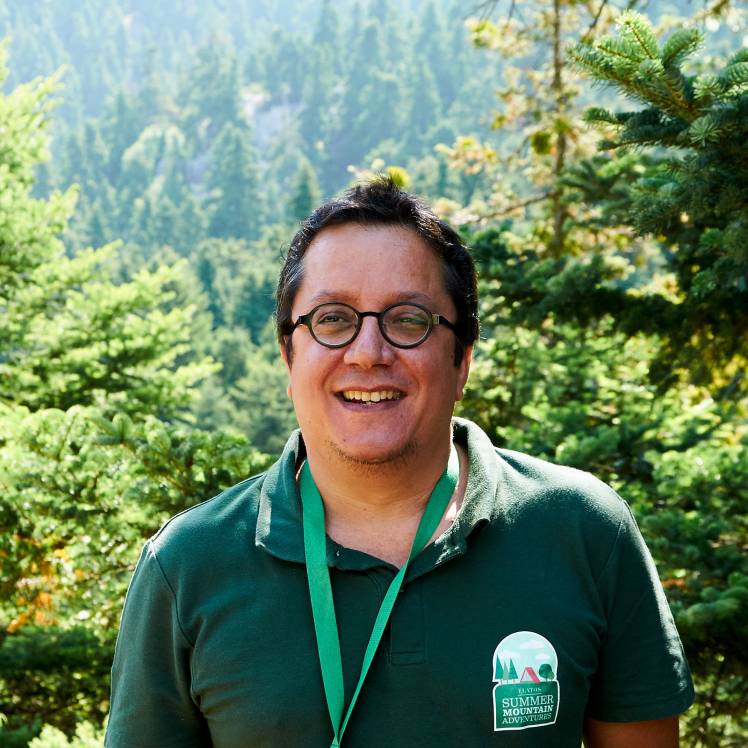 Vassilis is a professional musician, composer and songwriter for television & film productions, music teacher and a singer since 1993. He has composed music for theatrical performances and for painting exhibitions. He has performed in several concerts and live performances in Greece, Turkey and England. He has worked as an executive music producer in various music festival such as: “Last Phrase Project”, Guitar day” and “Impro day”. As a member of “Gnous” group (Michalis Moschoutis, Erato Tzavara, Vassilis Tzavaras) he has designed and implemented Special Education Programs for the “Onassis Stegi”. Vasilis is married.

We use cookies to provide you with the best experience on our site. If you continue to use the site, we will assume that you are giving your consent.OK